WSF at the Parliament of World’s Religions 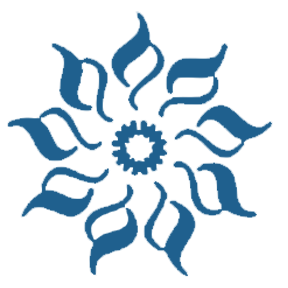 Women of Spirit and Faith has was born in December 2009 at the Parliament of the World’s Religions in Melbourne, Australia.

We returned to the 2015 Parliament in Salt Lake City with a large and lively community of women to teach and learn, listen and give voice, explore and embody the theme of that Parliament  – Reclaiming the Heart of Our Humanity – which was suggested by Alison Fast, one of our brilliant Young Leaders. We collaborated with numerous women’s organizations to anchor a pre-Parliament gathering for women on the day before the opening of the historic Women’s Assembly. This gathering – On Feminine Ground  – offered more than 120 women an opportunity to build community and ground themselves in feminine principles in preparation for the Parliament activities.

WSF women will be engaged with the upcoming Parliament to be held November 1-8, 2018 in Toronto. We are supporting another collaborative women’s gathering previous to the opening ceremonies on November 1. 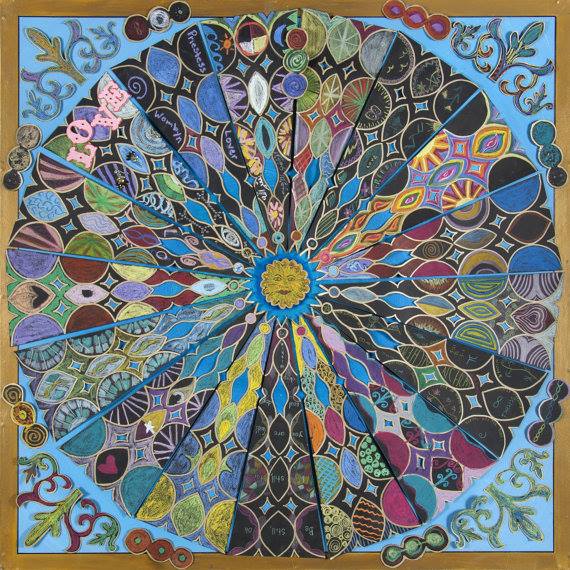